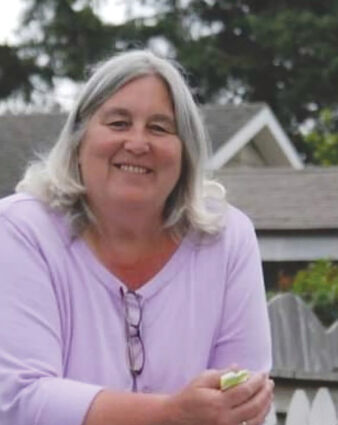 Lauri was born November 23, 1951 to Ed and Nancy Hurd in Shelton, WA. She graduated from Shelton High School with the class of 1970. In 1971 she married Thomas Moran, becoming a bonus mom to his son Earl Moran. Tom and Lauri had 4 more children before they divorced in 1982 after 11 years of marriage. She married Mark Munday on July 30, 1983 and they just celebrated 38 years of marriage this past summer. Over the years, Lauren had various careers including the Department of Fish and Wildlife, Peninsula Credit Union, and retired from Hometown Brake and Muffler, which she owned with her husband Mark. Lauri was very strong in her faith and loved the Lord. She set aside time every morning to worship, pray, and study her Bible. Lauri had an infectious smile, a kind and loving heart, a shrug it off attitude, and always gave the best hugs. She enjoyed knitting, collecting wall pockets and fairies, camping and the beach. She was also a huge fan of the Seattle Seahawks. Her memory will be cherished always. A Celebration of life service will be announced at a later time.