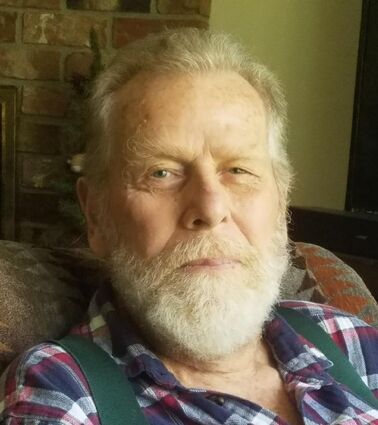 Randolph (Randy) Max Brand, 72, of Shelton, Washington passed away peacefully on September 1, 2021, at his homeafter succumbing to pancreatic cancer.

A Celebration of Life potluck lunch will be held at 1:00 pm on Saturday, September 18 at 350 SE Binns Swiger Loop Rd, Shelton.The gathering will be outdoors, please dress accordingly.

Randy was born February 25, 1949, in Olympia, Washington to Donald and Barbara (Davis) Brand. He spent his formative years adventuring with his siblings, andhe was a natural at snow skiing and water skiing. Randy once spent a summer building a boat with his brother. As a child, Randy loved exploring his grandfather, Barney Davis' gold mine in eastern Washington. Those summers spent with his granddadsparked Randy's passion for firearms. As a teen, Randy worked as a roadie for the Wailers, andthe Robbs of Wisconsin, driving their band tour bus to NYC. Randy graduated from Queen Anne High School in Seattle in 1967 and went on to marry Margot Ann Nelson in 1968. The adventures continued with Margot and the three children they would have. Randy and Margot moved to Shelton, and with his family he shared his love of hiking, camping, hunting, four-wheeling, and shooting. Randy worked as a timber faller for Simpson Timber Co at Camp Govey. He also harvested timber from the Mount St Helens area after the eruption. After being injured falling timber, Randy decided to pursue his dream of gunsmithing and enrolled in the Colorado School of Trades. After graduating in 1985, Randy went on to make a name for himself as a gunsmith with his natural talent, attention to detail, and integrity. After years of gunsmithing being side work, the machine shop Randy worked for was closed and he was finally able to devote himself to gunsmithing full-time.

Randy is preceded in death by his son, Byron Kelly Brand.