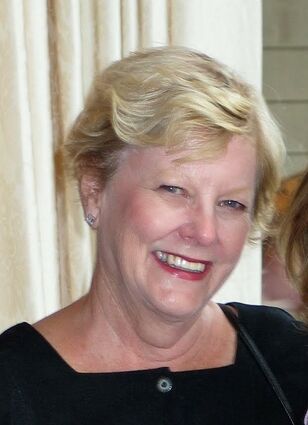 Wilma Adrienne Foster was born on her father's birthday, to William & Helen Dickson on March

24th, 1939, in New Westminster, British Columbia Canada, and was the third of four children.

Raised on a turkey farm, Wilma graduated from the Royal Columbian School of Nursing and

nursed in Kelowna, BC. She soon met and married Gordon Foster in June of 1962, and stepped

away from nursing to raise their two boys, Michael & Todd. Though Wilma Stopped nursing, she

never stopped caring for souls. She loved telling people about Jesus and was able to participate

in many mission trips to third world countries. She was a counselor with the 700 Club and

ministered to her local community.

Wilma & Gordon moved to the greater Shelton area and became very involved in their church. She cherished her family and loved spending time with her kids and grandkids. Wilma is survived by her husband; Gordon, sons; Michael & Todd (Jill) and four grandchildren, her only brother Jim Dickson of Quensel, B.C., and numerous family & friends. She always wanted a round dining table because you could easily squeeze another person in...and there was always room for one more at Wilma's table. Wilma's smile, love and tender touch will truly be missed.

Memorial services will be planned once the Canadian border is open again for travel.