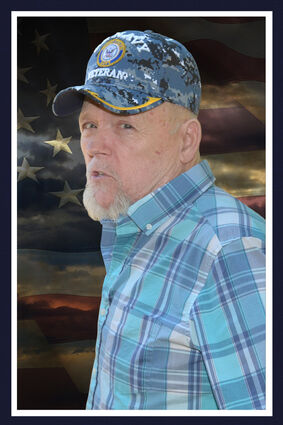 Donald LeRoy Hubert was born July 13, 1948, the youngest of three children to Lee and Ercel (Bashaw) Hubert in Chewelah Washington and passed away at his home in Shelton, Washington August 23, 2021. He graduated Jenkins High School in 1967 and joined the US Navy. During his career he spent time on the USS Cunningham and USS Downes, he did three tours in the Vietnam War and was honorably discharged in 1974. He spent time in Canada working the oil rigs before returning to Washington and beginning his career at Puget Sound Naval Shipyard (Shop 38). He did continue his education and received a dual degree, which he was very proud of.

Some of his most enjoyed times were spent camping, fishing and seeing new places with his family. He was an amazing cook, enjoyed using his smoker and feeding his family great food. He loved getting away with his wife on his motorcycle and seeing where the road led.

He is also survived by his sister Sharon and brother Robert. He was preceded in his death by his parents and a nephew.